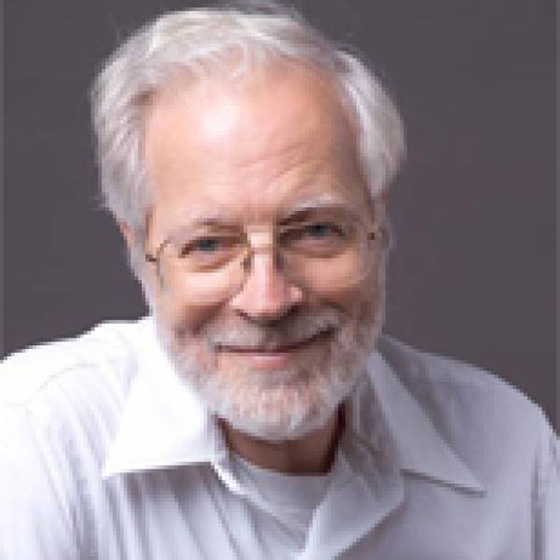 David Gries retired in 2011 but continues to teach, mainly the course CS2110, OO Programming and Data
Structures, which in Spring 2018 had 609 students. He received his BS in Math from Queens College, NY in 1960,
his MS in Math from Illinois in 1963, and his Dr. rer. nat. from MIT ---the Munich Institute of Technology,
Germany, now the Technical University Munich--- in 1966. After three years as an assistant professor of CS at
Stanford, he joined Cornell's CS Department and has been here ever since, except for a two-year stint at the
University of Georgia.

He was Chair of CS (1982-1988) and served as associate dean of engineering for undergrad programs (2003-2011).
He was also Chair of the Computing Research Board in the late 1980s, spearheading its morph into the CRA
(Computing Research Association) ---opening an office in Washington and beginning to actively represent the
research and education interests of CS there.

He was active in editorial duties. After about 40 years as editor and managing co-editor of IPL (Information
Processing Letters), he was given the title of Honorary Editor-in-Chief. He has been been editor of the Springer
Verlag Series on Texts and Monographs in Computer Science since 1973.

He has had 20 PhD students. The PhD. Thesis of T.V. Raman won the international ACM Dissertation Award in
1994.