At Cornell, Robotics is more than the study of robots. Cornell engineering is on the cutting edge of technology with core robotics research being conducted in aeronautics, human/robot interaction, autonomous vehicles, automation, machine learning and artificial intelligence. Intelligent robots will assist with manufacturing, provide help to those with ailments, and drive us home after a long day at work. Industry will look to develop robots to help minimize risks, become more efficient, and carry out tasks that are not suitable for humans. The future is here, let’s break some rules together.

Why collaborate with Cornell Engineering?

“Because the school has such a great engineering program,” says Ken Bogursky, Senior Manager of Mechanical Development at ASML “We have a lot of mechanical and electrical engineers, some software engineers from Cornell,” adding that approximately 25 of the 150 engineers in his department went to Cornell.

“We have some ongoing research collaborations with Cornell, but this is a step forward to a stronger partnership,” says Francesco Ubertini, MUNER center co-director and rector at the University of Bologna, about the Cornell partnership to the Motorvehicle University of Emilia-Romagna (MUNER), “and I’m very satisfied because Cornell is a top-level, high-quality university.”

Here are a few examples of how we have partnered with private and public entities. 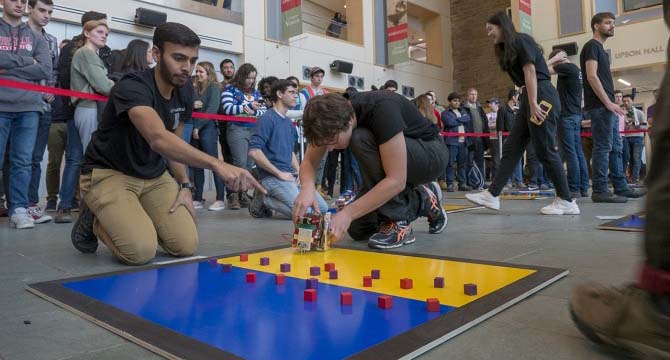 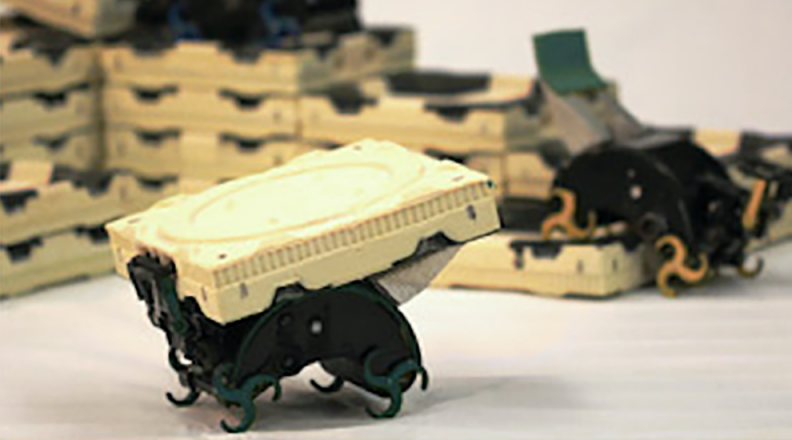 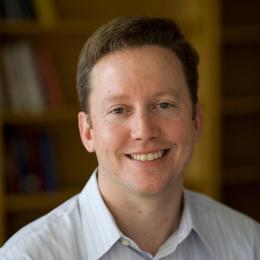 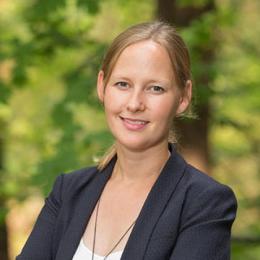 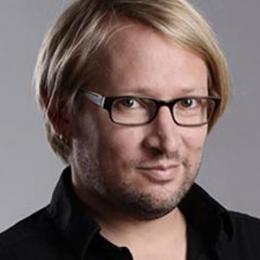 An Integrated System for Perception-Driven Autonomy with Modular Robots

A Cornell-led team has developed modular robots that can perceive their surroundings, make decisions and autonomously assume different shapes in order to perform various tasks – an accomplishment that brings the vision of adaptive, multipurpose robots a step closer to reality.