Few pathways to an acceptable climate future without immediate action, according to study 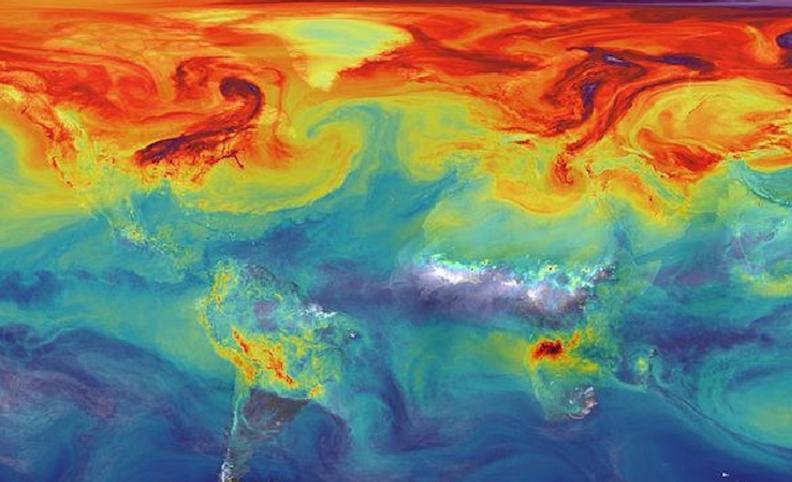 A new comprehensive study of climate change has painted over 5 million pictures of humanity’s potential future, and few foretell an Earth that has not severely warmed. But with immediate action and some luck, there are pathways to a tolerable climate future, according to a research team that included Patrick Reed, professor of civil and environmental engineering at Cornell University.

By adapting a popular computational climate change assessment model to better account for uncertainties in human activity and the atmosphere’s sensitivity to carbon dioxide levels, the researchers created a novel method for exploring the consequences of different climate change futures to better inform policy decisions. The work is detailed in a paper published March 11, 2019, in the journal Nature Climate Change.

While modern assessment models integrate human activity and climate, within each exist uncertainties that can affect the outcome of the model. For instance, uncertainties in population growth, the economy, technological advancement, and the climate’s sensitivity to greenhouse gases could all affect the predicted results of policies and laws designed to curb global warming. The improved model described in the study helped identify scenarios which led to a more tolerable climate future by exploring a wide range of variation within each uncertainty.

“The consequences of severe warming can be dire. Given this potential for poor outcomes, it can be dangerous to consider only a few expert elicited scenarios,” said Jonathan Lamontagne, Ph.D., assistant professor of civil and environmental engineering at Tufts University and lead author of the study. “Planners need robust frameworks that broadly explore the uncertainty space for unforeseen synergies and failure mechanisms.” 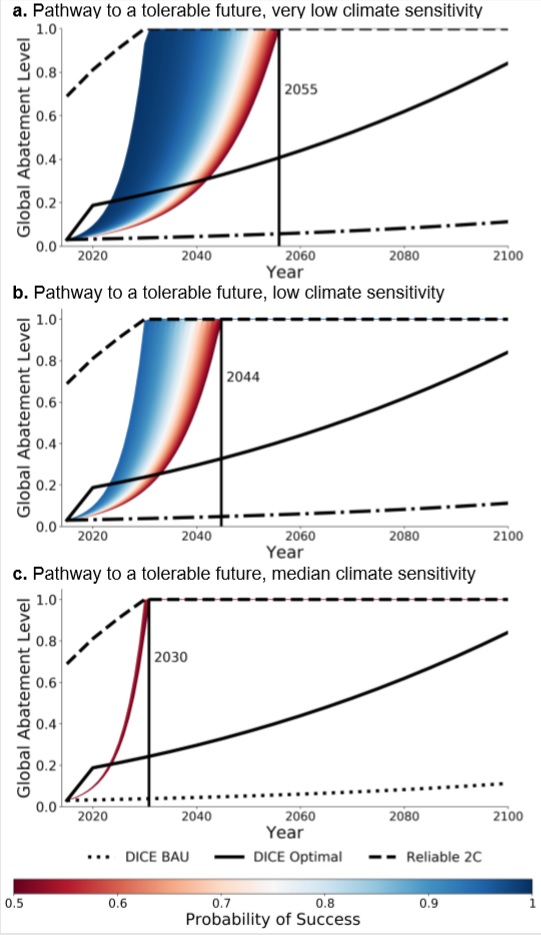 The model used in the study accounts for uncertainties in human activity and climate by exploring millions of scenarios, some of which reveal pathways to a world where warming is limited to 2-degrees Celsius by the year 2100 – a goal most climate experts say is required for a “tolerable” future.

The massive analysis shows that meeting that target is exceptionally difficult in all but the most optimistic climate scenarios. One pathway is to immediately and aggressively pursue carbon-neutral energy production by 2030 and hope that the atmosphere’s sensitivity to carbon emissions is relatively low, according to the study. If climate sensitivity is not low, the window to a tolerable future narrows and in some scenarios, may already be closed.

The researchers emphasize that rapid carbon reduction strategies provide a hedge against the possibility of high climate sensitivity scenarios.

“Despite massive uncertainties in a multitude of sectors, human actions are still the driving factor in determining the long-term climate. Uncertainty is sometimes interpreted as an excuse for delaying action. Our research shows that uncertainty can be a solid reason to take immediate action,” said Lamontagne. 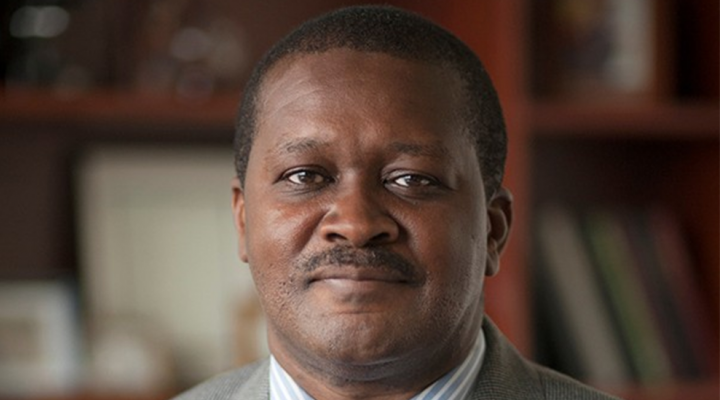 "Cornell’s experience was, in fact, part of a national trend which saw a shift in research funding patterns away from the lone wolf investigator model. That historical shift underpinned a broader move toward collaborative interdisciplinary science, which you will recognize in my past and which is what I believe led me here." Read more about Lynden Archer, Cornell Engineering Dean 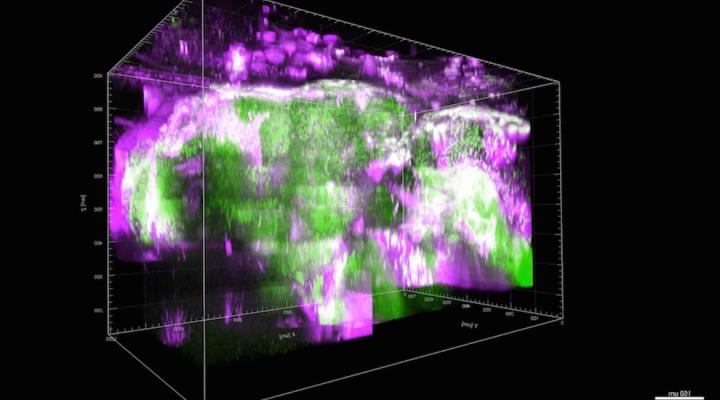 Three-photon microscopy, a technique for in-vivo imaging pioneered at Cornell Engineering, is changing how we see the brain and what we know about how it functions. Read more about Engineers publish deep dive into deep brain imaging 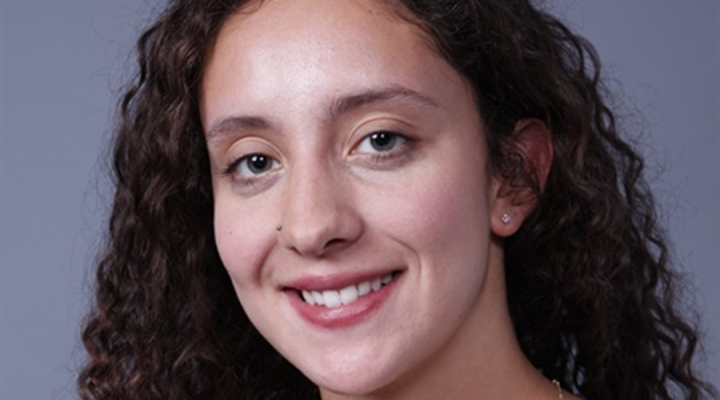 "I love being able to collaborate with scientists from different disciplines, such as immunology, neuroscience, microscopy and computer science in order to develop creative and innovative solutions for very hard problems." Read more about Nancy Ruiz-Uribe, Ph.D. Student