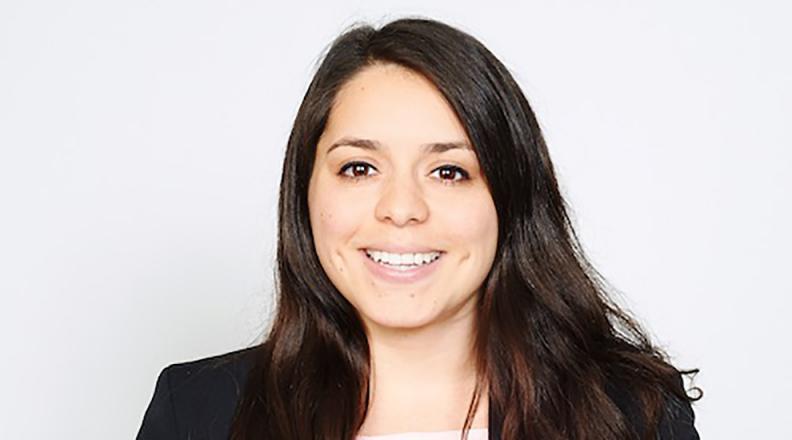 Marysol Luna ’20 is the first Latina to earn a Ph.D. in Mechanical Engineering in the Sibley School of Mechanical and Aerospace Engineering. She attributes her success to her hard work, dedication, and to the support from the people she has met along the way.

Luna first became interested in STEM during middle school when she participated in a program that allows students to compete in team projects in the areas of science and engineering. She grew up in a low-income family in Nogales, Arizona, a small town on the Mexican-American border. Nogales is a unique town where most of the population is predominantly Mexican American and Spanish is spoken regularly. “Even in high school, sometimes the math teacher would inadvertently switch to speaking Spanish during the lesson,” says Luna.

After graduating high school as salutatorian, Luna, a first-generation student, attended  the University of Arizona as to study biomedical engineering with minors in mechanical engineering, math, and Spanish. During her freshman year, Luna joined an undergraduate lab that grew cartilage from stem cells – sparking her interest in the field of biomedical engineering.

During her undergraduate career, Luna was heavily involved in the University of Arizona’s Society of Hispanic Professional Engineers (SHPE), serving on the leadership board for a year. As a Junior, Luna submitted an abstract for a poster and paper competition. She was selected to present her work at the SHPE National Convention which proved to be a very memorable experience.

It was at the SHPE National Convention where Luna was first approached by Christopher Hernandez, Professor in the Cornell Sibley School of Mechanical and Aerospace Engineering, who organized the scientific sessions at the SHPE National Convention and was interested in her work. Hernandez introduced Luna to the idea of graduate school and later went on to become one of her most influential mentors.

“I’m a first-generation student,” says Luna. “I didn’t even know what grad school was until that conference. He [Professor Hernandez] showed me that there were multiple options post-graduation.”

After this memorable experience, Luna began pursuing summer research experiences through the Research Experience for Undergraduates (REU) program. She participated in the Louis Stokes Alliance for Minority Participation (LSAMP) REU in Professor Hernandez’s lab analyzing micro-damage in trabecular bone. The LSAMP REU is supported by Diversity Programs in Engineering.

“Specifically, we looked very closely at the micro-architecture of the bone,” says Luna. “We saw how the damage by fatigue loading would initiate and propagate over several cycles.”

This experience in the lab and the mentorship from lab members and faculty in the Sibley School led Luna to apply to graduate school – where she ended up joining Hernandez’s lab as a Ph.D. student.

“Marysol’s dissertation was groundbreaking. She’s a careful and insightful scientist. If you provide a person with the right resources and a welcoming environment, they can be successful,” says Christopher J. Hernandez, her doctoral advisor.

Luna received the Alfred P. Sloan Fellowship from Diversity Programs in Engineering, not only providing funding, but a community of support.

One of Luna’s biggest pieces of advice for historically underrepresented minority students is to not be afraid to ask for help.

“I was doubting myself a lot at the beginning of graduate school and it really took finding people that believed in me and gave me the time of day to help me out,” says Luna. “It took courage to finally ask for help.” 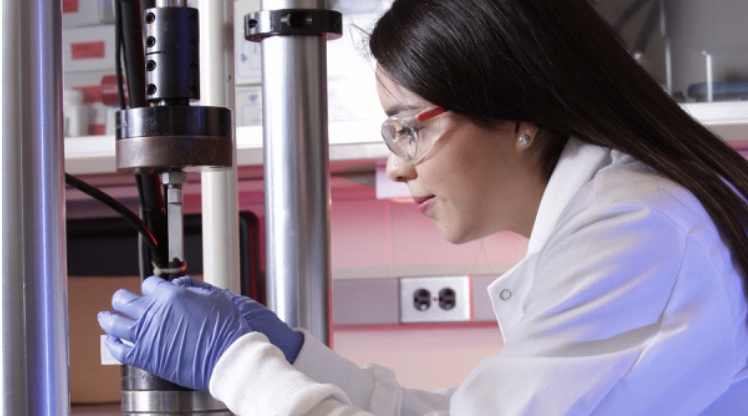 She also believes it’s important for students to not be afraid of reaching out to people from other disciplines. Forming a network of supportive people is a huge factor in being successful in a Ph.D. program.

Luna has always valued mentorship, which led her to mentor 8 undergraduate students from underrepresented minority groups during her time as a Ph.D. student at Cornell. Mentorship is something she plans to continue as her career progresses. Luna is especially interested in helping students from low-income families leave school debt-free, as she was able to do.

“I really want to help younger students who are afraid of going to college because of the expense,” says Luna. “That was my main concern and one of the biggest concerns for students.”

After completing her Ph.D. in August 2020, Luna is now an associate for Exponent, a multi-disciplinary engineering and scientific consulting firm that brings together more than 90 different disciplines to solve engineering, science, regulatory, and business issues facing their clients. Her role allows her to continue to do what she loves: research and applying her engineering knowledge to solve problems. Luna is part of the biomechanics group, conducting failure and accident analysis. 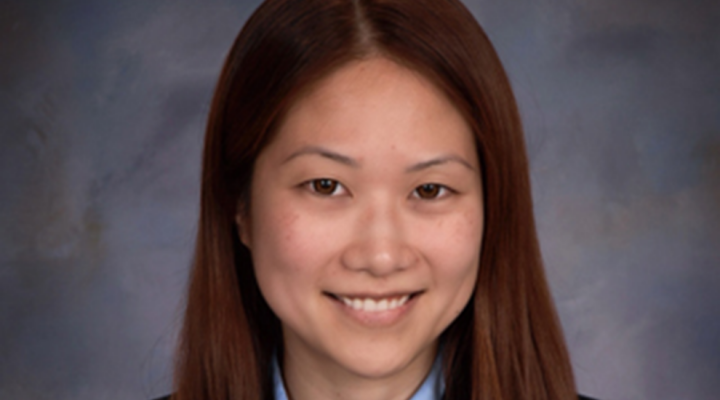 Cai’s interest in engineering led her to choose surgery as a specialty because of the very hands-on aspect you get when working with surgical patients. Read more about Angela Cai, M.Eng. 2014 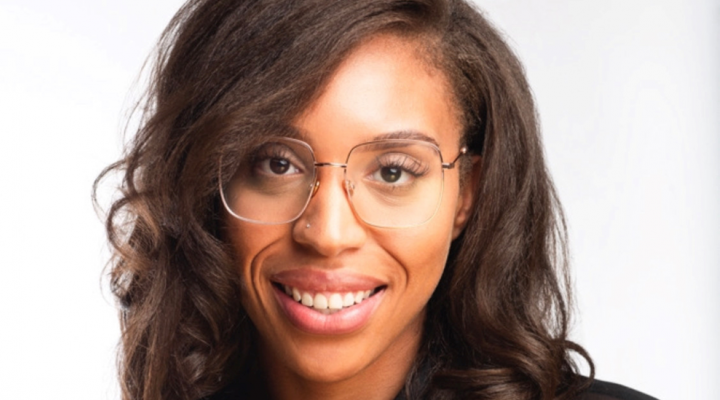 "I chose Cornell because of the welcoming atmosphere and sense of diverse community and collaboration exuded by the university and its leaders. Cornell is a place that allows for ideas to be heard and spread as the motto “any person…any study” holds true." Read more about Korie Grayson, Ph.D. 2020 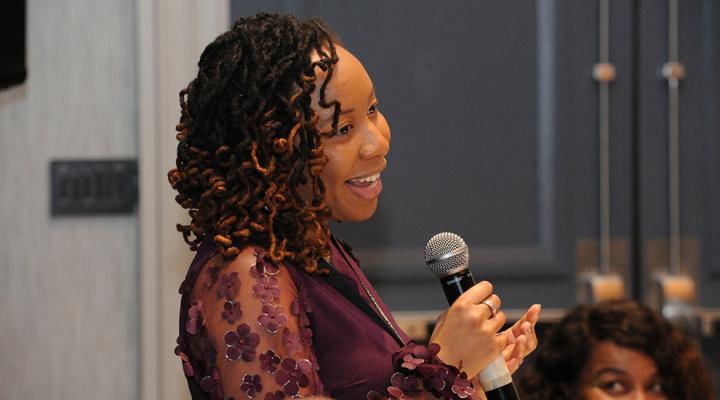