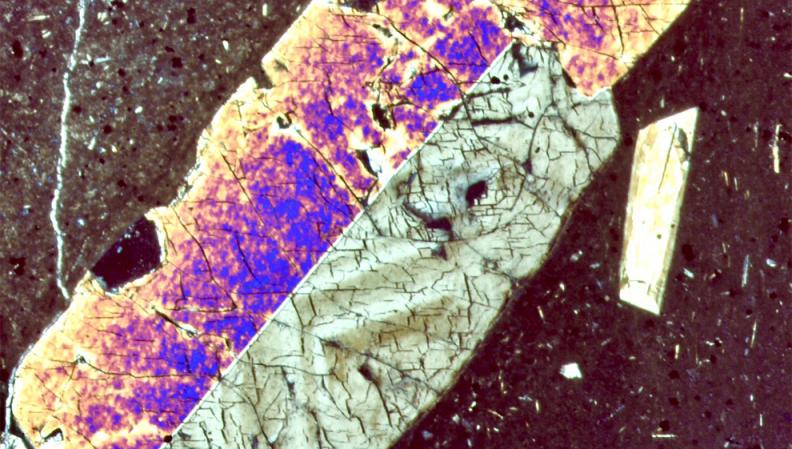 Jonathan Brewer Ph.D. ‘81 recently gifted a set of microscopes to the Cornell Department of Earth and Atmospheric Sciences to be used for undergraduate instruction. The microscopes were given in honor of his late father, Douglas Brewer, 1925-2018, Professor of Experimental Physics at the University of Sussex. Douglas Brewer was a firm believer in the importance of good data and logical reasoning to scientific research.

The new microscopes are an advantageous addition to the department, affording the ability to change the way students work in the classroom. Instead of students trying to remember or sketch what they see through a microscope, they will be able to take photos and reference them while working outside of class. The use of the camera and image analysis will be done on an iPad that connects to the microscope.

“The students will be able to acquire high-quality imagery during their labs, capture it, and take it home for further analysis,” says David Hysell, Chair of Earth and Atmospheric Sciences. “They'll also have a permanent record of their work to cultivate and share.”

The new microscopes will be used in a range of undergraduate classes including earth materials, geochemistry, and more.

Douglas Brewer was one of the founding members of Physics at the University of Sussex when it opened in 1961. He initiated low-temperature experimental work there and developed a major research group. He then went on to became Head of the Department.

Jonathan Brewer greatly enjoyed his years in the Earth and Atmospheric Sciences Department, describing his time there as a “very rich experience.”

He worked closely with Jack Oliver, Sidney Kaufman, and Larry Brown on the Consortium for Continental Reflection Profiling (COCORP) project, the first national program for exploring the continental crust with seismic reflection technology.

The consortium's work in the 1970s and '80s led to major advances in scientific understanding of the structure and formation of the continents and spurred deep seismic exploration programs in more than 20 countries.

After he left Cornell, Jonathan Brewer returned to the UK to continue research on the deep crust using seismic reflection data. He then switched tack, and after a 28-year career in the UK Foreign Service, he now works as a consultant for the United Nations in New York. 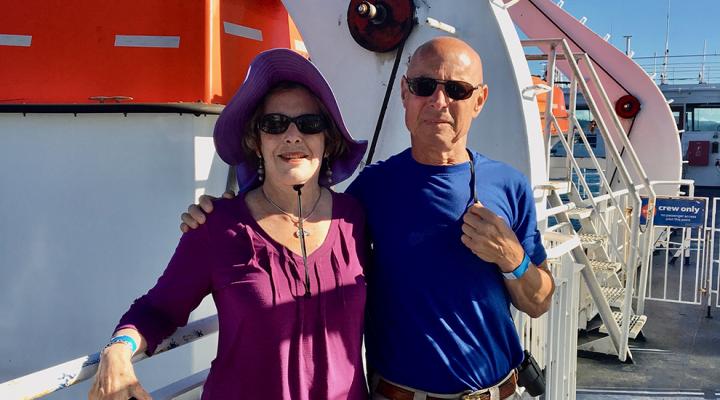 By Erin Philipson The Braudy Foundation – founded by Bob Braudy ’65, M.Eng. ’66, and his wife, Judi – has committed to funding a second five-year phase of a collaboration between Cornell’s Department... Read more about Braudy Foundation Funds Phase II of Dust and Drought Research 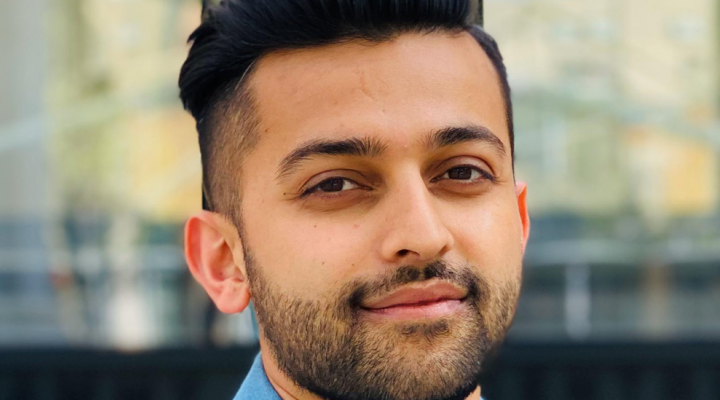 "The core courses of the M.Eng were critical in helping sharpen my foundational knowledge of BME, and elective courses such “Entrepreneurship for Scientists and Engineers” played a big role in me pursuing a start-up post Cornell." Read more about Alumni Spotlight: Karan Raje, M.Eng. 2013 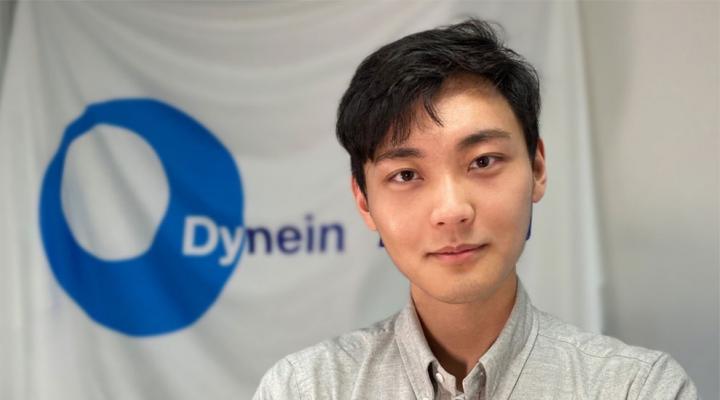 "The BME MEng at Cornell was the perfect fit for me . . . what really appealed to me was the flexibility of choices in choosing your path in the large field of biomedical engineering and the opportunity to work with industry experts and physicians on solving real-world medical problems." Read more about Alumni Spotlight: Qiwei (Alex) Li, M.Eng. 2019