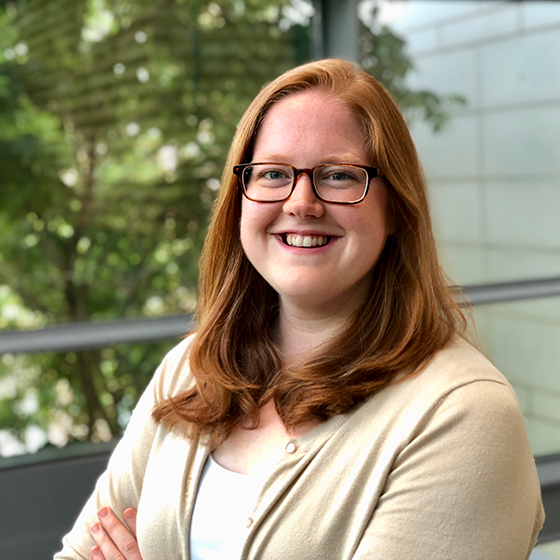 There was no single person or event that started Farrell Helbling on the path to her new position as an assistant professor in Cornell’s School of Electrical and Computer Engineering (ECE). Though when she thinks about that path now, a particular television show plays a part. “When I was a kid, my Dad and I would watch Star Trek: The Next Generation,” says Helbling. “And for the longest time I would say ‘Okay, when I get older I am going to work in one of those starships.’ It wasn’t until I was five that my Dad told me starships like that aren’t real.” But by then it was too late—Helbling was headed for a STEM field.

Helbling, who went to high school on Cape Cod, chose to attend Smith College in Northampton, Massachusetts for her undergraduate studies. One strong selling point in Smith’s favor was the broad liberal arts curriculum. A second was the chance to study abroad in Edinburgh and Cambridge. “I knew I wanted to be in STEM, but I wasn’t sure exactly what degree I wanted,” says Helbling. “That made the liberal arts program very attractive. Also, Smith highlights their study abroad program and I knew one thing I wanted to do was to travel. So when I got in, I knew it was the place for me.”

Helbling thrived at Smith, earning a B.S. in Engineering Science with highest departmental honors. She spent a year abroad in the United Kingdom, had a research field experience on Norway’s Svalbard Island well north of the Arctic Circle, and in her senior year had a major role in a research project that used RC aircraft to measure air samples at various altitudes. “The engineering program at Smith is almost entirely practical,” says Helbling. “There are still classes and lectures, but the focus is often on applying the things we are learning and I loved that.”

As Helbling began to think about what to do after she graduated from Smith, she had conversations with her advisor and other professors. “I have always liked teaching and academia,” says Helbling, “but because I was at Smith I did not have a very good understanding of exactly what grad school entailed. I started talking to my advisors and I said ‘I love doing independent research. If one day I wanted to be a professor, what are the steps I would have to take to do that?’” She understood quickly that a graduate degree would be essential.

Helbling had some conversations with Harvard roboticist and professor Robert Wood and quickly came to see that his RoboBee project was exactly what she was looking for. “We were very much on the same page with what he wanted to do with RoboBee and the ideas that I had for the RoboBee,” says Helbling. The RoboBee is the smallest fabricated device modeled on an insect to achieve flight. The goal of the RoboBee project is to make a swarm of these devices fully autonomous and capable of carrying out assigned tasks.

At the time, the RoboBee required a tether and was also incapable of sensing itself and its surroundings. So Helbling dove into the questions of which sensors it would need to enable it to do all the many things the team was hoping it would be able to do. In her 8 years at Harvard, as both a Ph.D. student and then a Post-Doctoral Fellow, Helbling’s focus grew to encompass system-level design of the RoboBee. “I very much wanted to take all of the pieces people were working on—the mechanical design, the power source , the electronics and sensing capabilities, the communications---and figure out how to make an actual autonomous system,” says Helbling.

One of the most exciting aspects of the endeavor for Helbling is seeing how the platforms she creates will be used by other researchers. “There are the obvious possible applications like search-and-rescue and environmental monitoring,” says Helbling, “but there are also researchers who will use the platform to pose and answer interesting questions I might not even have thought of.”

Helbling is excited to be at Cornell. “When I visited campus it was clear there is such a great vibe here,” says Helbling. “I already have some great relationships with other faculty, and the students here are just incredible. When I gave a talk they asked such insightful questions. I am excited to get my lab going and to start teaching.”

In the Spring 2021 semester Helbling will teach ECE 5960: Micro/Nano Robotics. 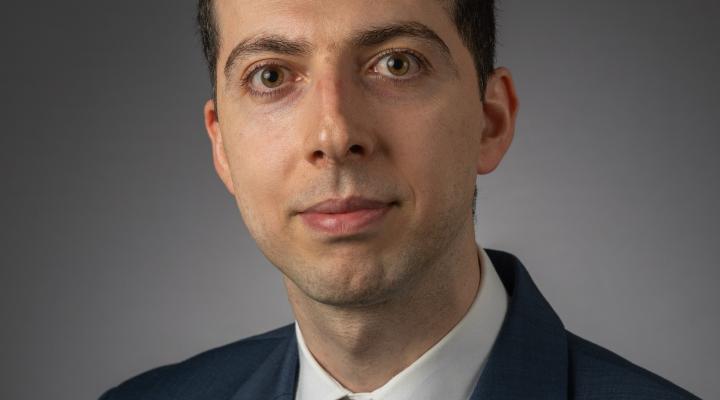 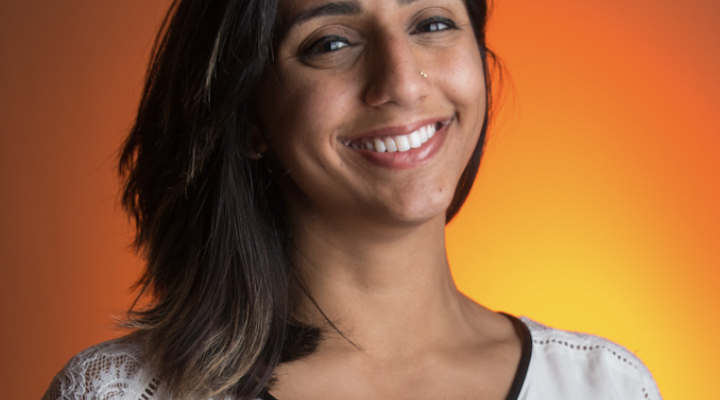 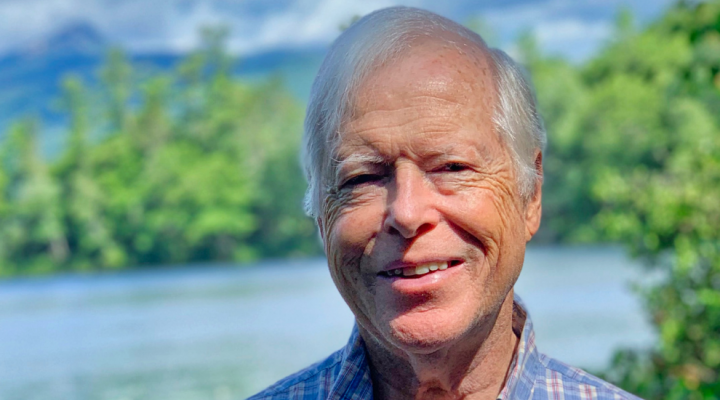